Level Designer  |  Student Project  |  September 2017 - April 2018
Download and play!
Outlier is a suspenseful first-person 3D puzzle game in which the player uses terminals to hack into a machine-controlled world to escape from the Hive Mind and its minions.  As a Level Designer I was responsible for

- Designing puzzles and environments, aiding in full art supplementation.
- Creating the background narrative for the settings and characters.
- Running playtests in order to find and resolve issues regarding the gameplay and UI/UX.
- Communicating with the art, sound, and programming teams the deliverables required for puzzles and environment.

Level Designer/Gameplay Programmer  |  Student Project  |  December 2016 - April 2017
Download and Play!
Utomah is a 2D platformer in which the player uses a grappling hook and dash attack to navigate a charcoal-drawn world, defeating enormous bosses. As a Level Designer I was responsible for

- Designing levels from the whitebox stage to the full art implementation.
- Running playtests in order to find and resolve issues regarding the gameplay, UI/UX, and art assets ranging from trivial to game breaking.
- Implementing C++ components for gameplay elements such as checkpoints, health spawn locations, and basic animation systems.
- Communicating with the art, sound, and programming teams the deliverables required to progress the completion status of levels and environments.

Level Design/Producer  |  Student Project  |  September 2015 - April 2016
DOWNLOAD AND PLAY!
Swapgoats is a four-player, non-direct action game in which you maneuver through dangerous hazards, "swapping" positions with an opponent to place them in harm's way. Players control one of four colorful goats to be the one who leaves the arena with the highest score and less wear to show for it.  On this project, I was responsible for

- Designing and implementing levels in a custom engine built in C++.
- Running playtests to determine flaws in level design and gameplay.
- Managing the scope of the project.
- Ensuring all team members were not blocked in their workflow.

Level Design/Producer  |  Student Project  |  January 2015 - April 2015
DOWNLOAD AND PLAY!
Fuzor is a 2D, side-scrolling shooter with tri-color palette and glow aesthetic. Fuzor focuses on four-player cooperation within a derelict spaceship littered with a vicious aliens.  On this project I was responsible for 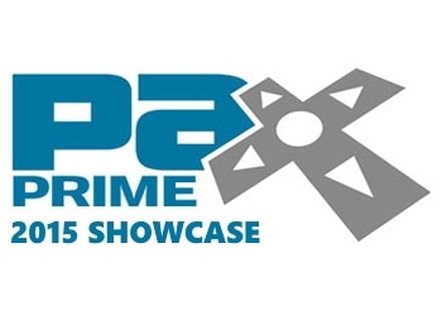